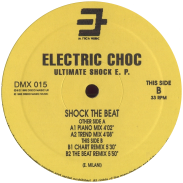 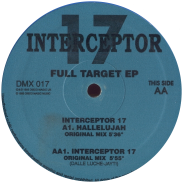 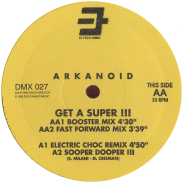 By now we had found our market in the North of England, Scotland, Northern Ireland and EIRE.

We had just released DMX 501 Indie “Apollonia” (pressed in the UK) and we followed up with these two and DMX 502 (Selectors “Move Your Body” and 50 Hertz “Get Up”).

Early pressings of these 3 releases had a sticker with “UK RELEASE” to ensure they were sold at UK prices.

With these titles, as well as many in this series, we combined two original import releases into one UK pressing using one plate from each side of the originals, the sides that had the most popular mixes.

This was extremely good value as DJs and fans could buy the best mixes of two import vinyls for around £3.99 instead of £20+ for two separate imports. They were VERY popular! 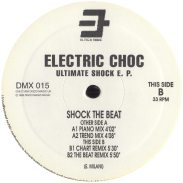 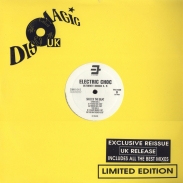 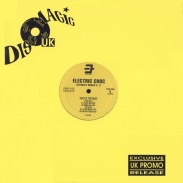 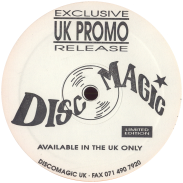 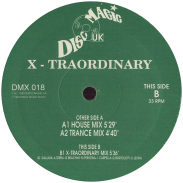 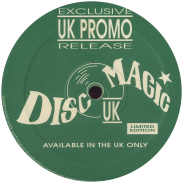 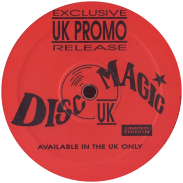 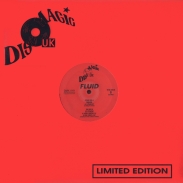 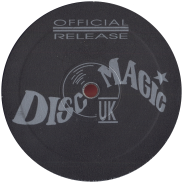 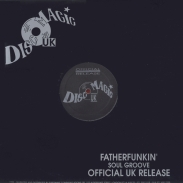 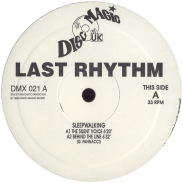 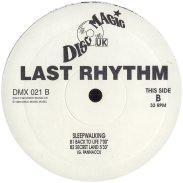 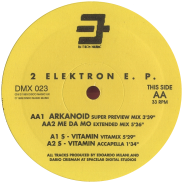 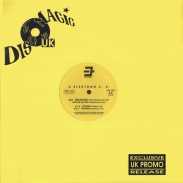 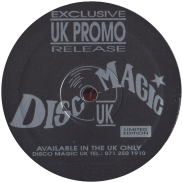 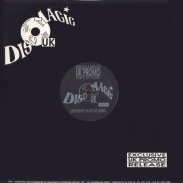 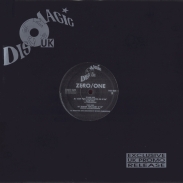 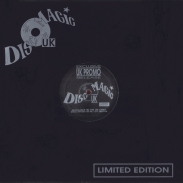 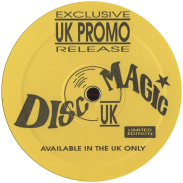 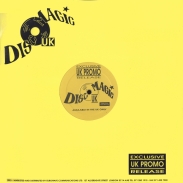 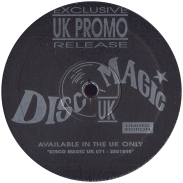 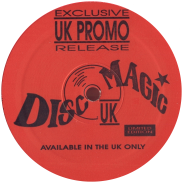 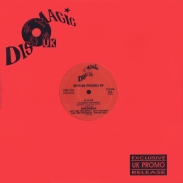